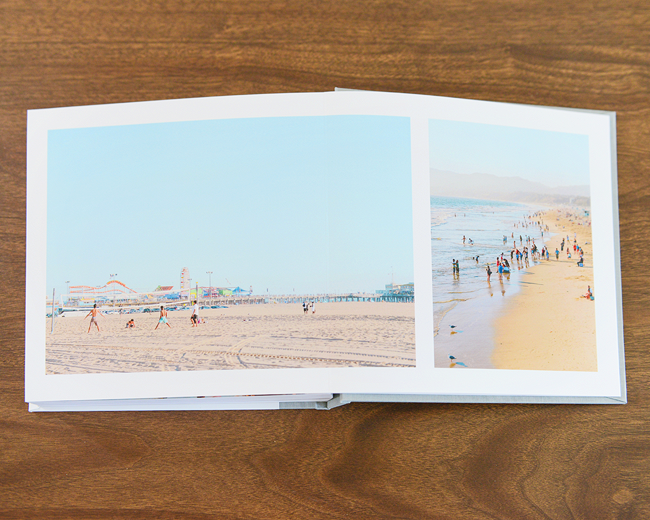 In my last post, I wrote all about re-thinking the documentation process when it comes to travel photography. One of the most important (and pesky) steps of that whole process is coming home, downloading the images and narrowing that large number of files down to the best of the best. While that task can seem daunting, I find that it’s really important to do it right away, as to not fall into the never-getting-done trap!

When Scott and I return from memorable vacations, we like to put those photos on display while it’s still fresh in our minds. Sometimes this means that we’ll frame a favorite snapshot or two, but more likely, we’ll put those memories into a book for the coffee table.

While we’ve made more traditional books in the past, we opted for something a little more special this time around. After all, it’s not often that we take the time to drive across the country! I was thrilled to give the Pinhole Press Panoramic Photo book a try, and spoiler alert: we could not be more smitten with the results.

I decided on the 8.75 x 8.75 book and got to customizing. Once I got the hang of it, no one could pry me away from working on that book; I was having too much fun! 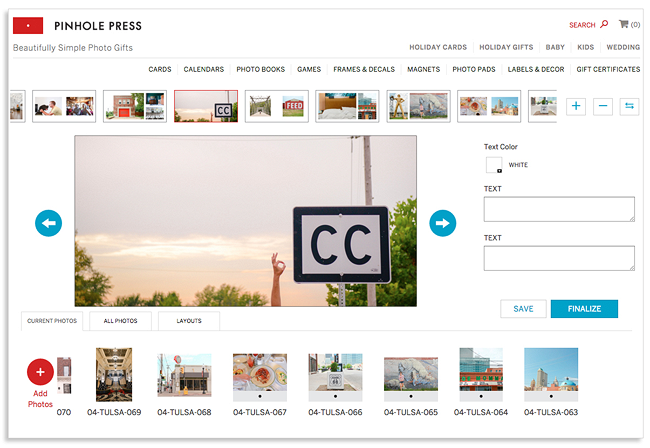 After uploading my photos to Pinhole Press, I could drag and drop layouts into the pages, after which I did the same with my photos. By double-clicking on any photo, I could also crop any image closer if I wished. I found that when I was on a roll, I’d realize that I missed a snapshot or two. No matter, I would simply create a new page and “move” it into the right place. 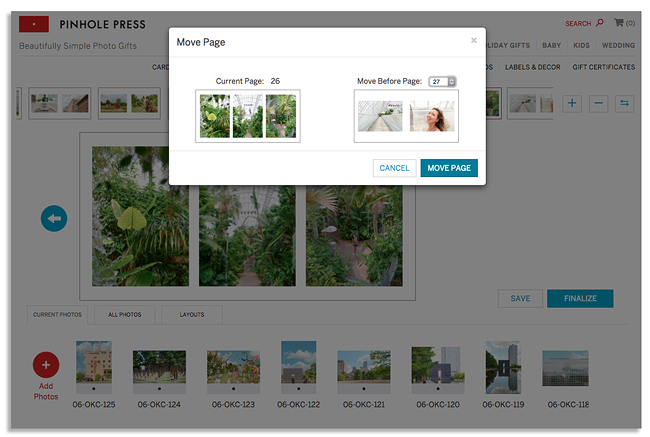 As I worked, I continually hit save so that I wouldn’t lose any changes along the way. I love this feature, as it allows you to work on the book for several days, and it will always be waiting for you in your account until it’s finalized!

Of course the most agonizing part of the process is confirming your book and waiting on that package to hit the doorstep. Luckily, we didn’t have to wait too long, and we received our book less than two weeks later! I tried my best to hold out for Scott before tearing into that box (I promise!), but in the end, I was weak and went for it. 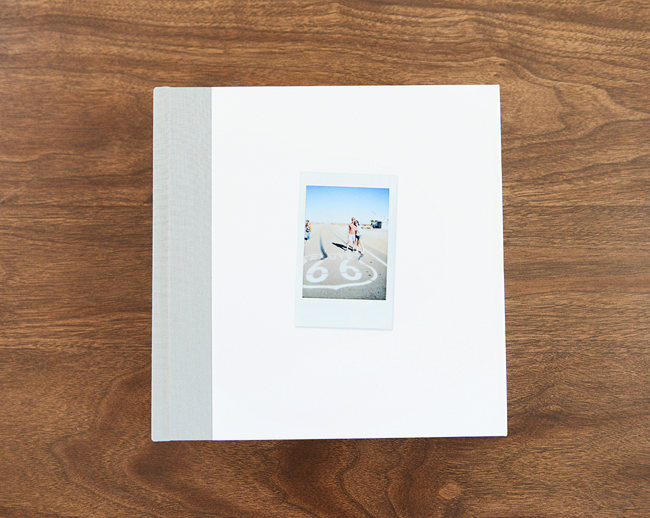 I chose a very simple book cover, having scanned in an instant photo that was taken in Amboy, California along Route 66. The mostly white cover and gray binding was beautiful! As I carefully opened the book for the first time, I was really impressed with how flat the pages laid. 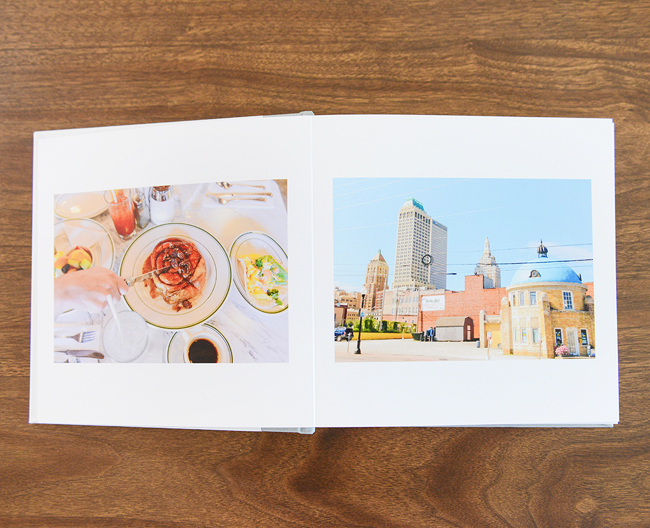 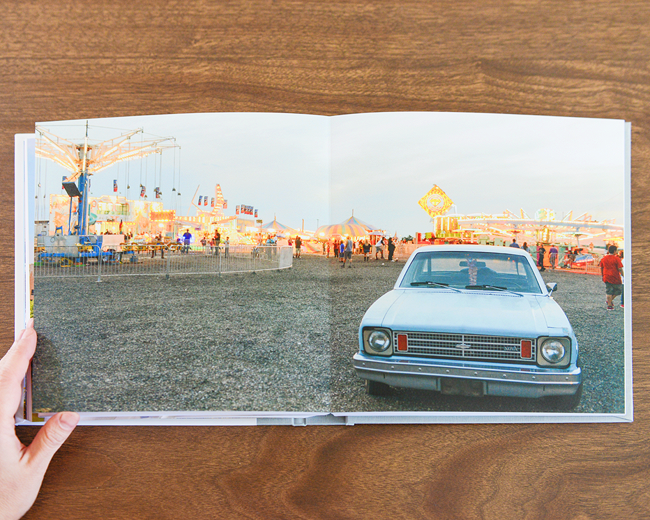 The pages are thick and substantial, and the colors look so rich. I could wax on for much longer, but I’ll just say that the print quality took my photos to another level. Any one of these pages could be framed and look like a high-quality art print! 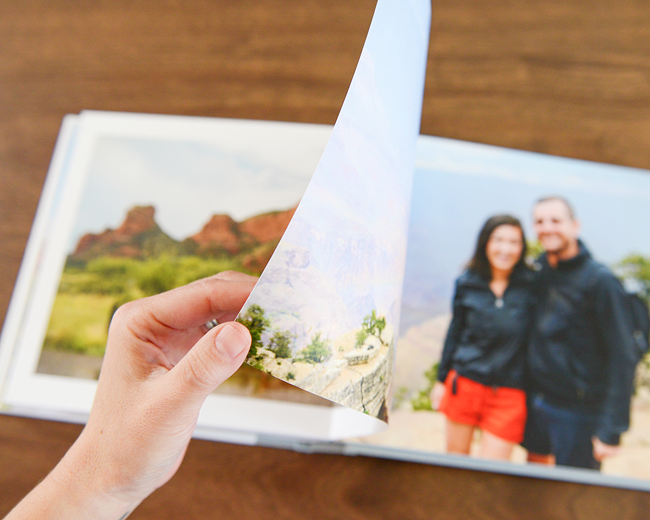 For now, we’ve stacked the book on our media console, but I have a feeling it will be making the rounds in our suitcases as we travel to see family and friends this holiday season! 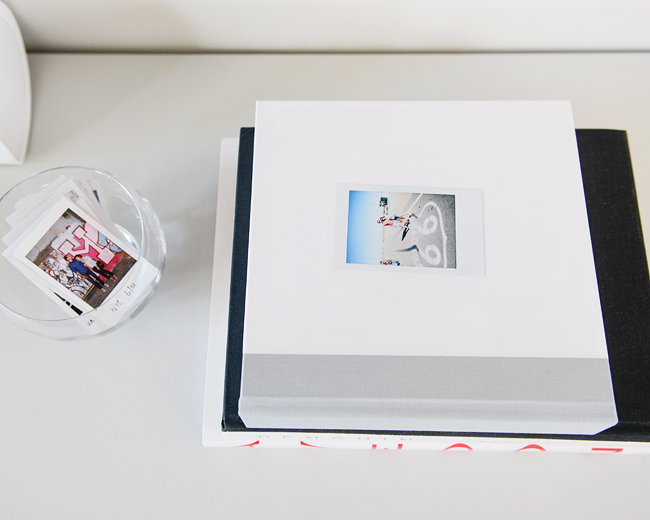 Posts You May Enjoy 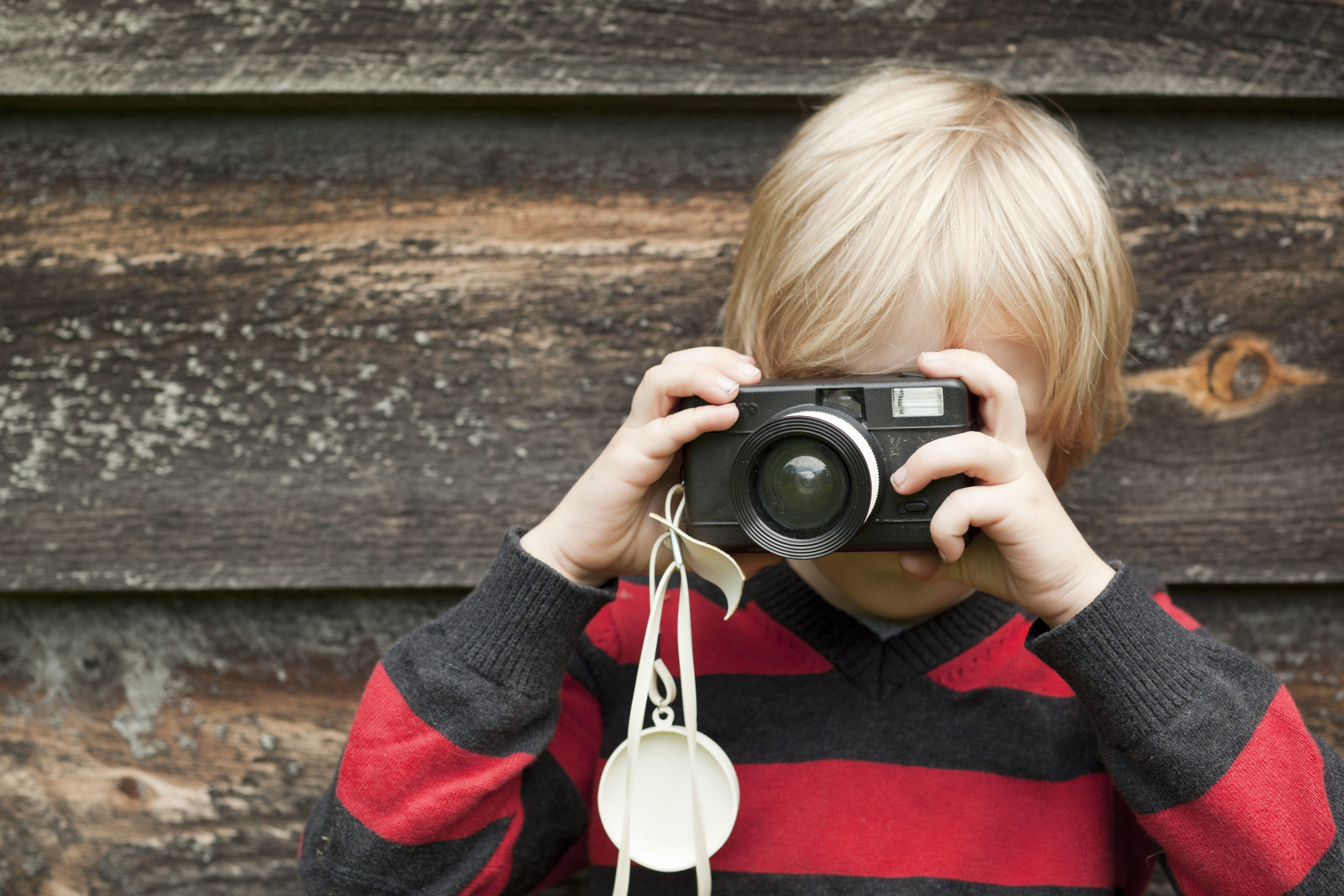