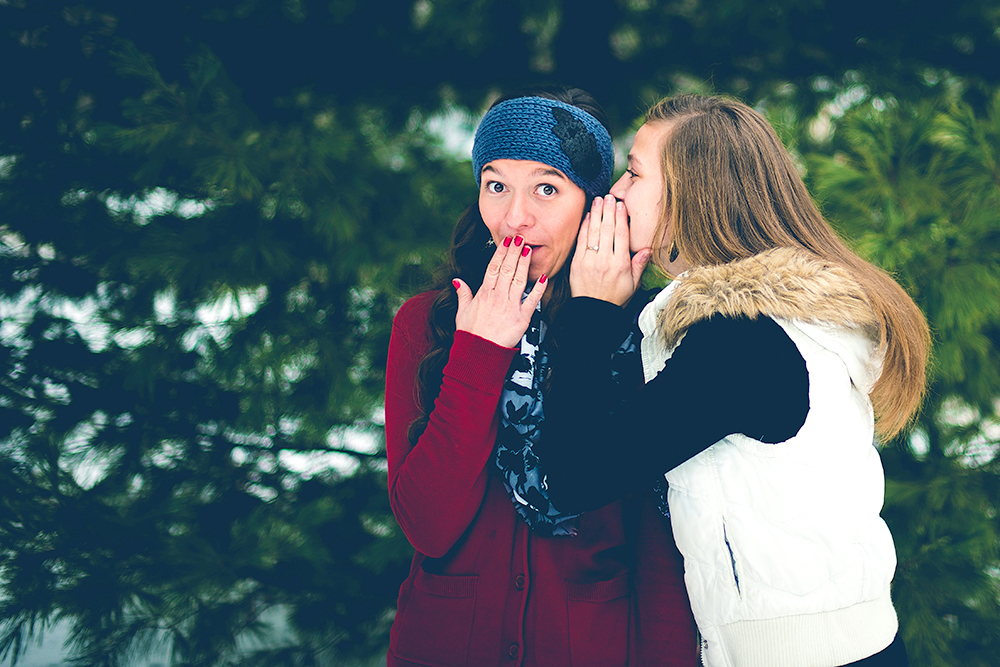 The cold, hard truth is this: all teenagers lie. They lie about who they’re dating, where they’re really going on a Saturday night, and whether or not they’re drinking your vodka and replacing it with water. But why? Even if you’re the coolest, most understanding mom in the history of cool moms, your kids may still fib on occasion. Here are some possible reasons:

They may be externalizing a deeper, more emotional battle: Teens, like you and me, go through sh*t too. Deeper, internal struggles can be an uphill battle and can manifest in unhealthy ways, like telling lies.

They don’t wanna get in trouble: ‘Tis better to ask for forgiveness than to ask for permission, right? Sometimes a lie can help teens avoid facing the consequences of their less-than-saint-like actions

You’re already upset with them: If you’re already PO’d at your kid for their dismal math grades, then they’re probably not exactly eager to tell you about that new boy they’re staying after school with. Again, the goal here is damage control.

What to Do if You Catch Them In a Lie

Ask for the Truth: No matter how many times you’ve discussed the importance of honesty, use each lie as an opportunity to discuss the importance of truth-telling. Reinforce that honesty breeds freedom, trust, and reduces household tension.

Show Awareness: As you’re attempting to get the truth, let your teenager know that you’re aware that they’re not telling you the full story. Make sure you do this in a non-judgmental way and consider highlighting physical clues that your child is lying, such as talking quickly, avoiding eye contact, and more.

Discuss Solutions: Once you’ve unearthed the whole truth, dig a little deeper. In a non-offensive way, ask your child why they’re lying. Ask your child what they need to avoid telling a lie in the future. This open communication is more likely to encourage integrity than heavy-handed, shaming approaches.