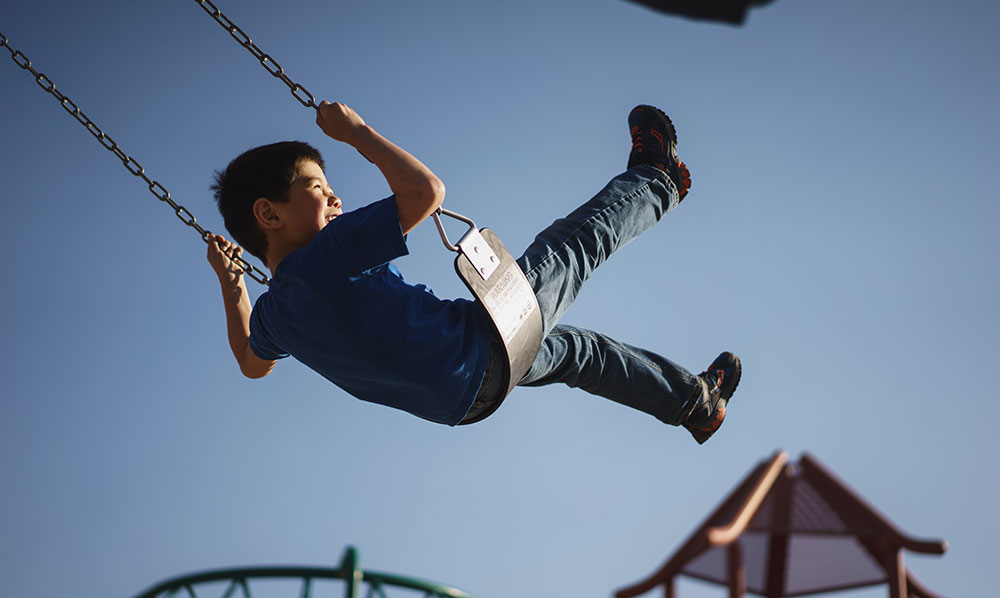 Five. It’s an age where little ones aren’t quite “big kids” yet, but where the days of teetering toddler steps and binkies seem like a lightyear away. With five comes insightfulness, tears, laughter, and brutally honest sentiments. Here is the reality of spending your days with a five-year-old.

They’re unapologetically honest: If a five-year-old thinks your breath stinks or believes you have a big head, they’re gonna tell you so. (Usually loud enough for everyone within a 10-foot radius of you to hear)

Their speaking blunders are adorable: Five-year-olds know advanced words but aren’t always skilled in using them as intended. One of our favorite fivers loves saying “mention.” When her younger brother is talking over her she screams: “I was already mentioning before you!” Close enough, right?

They get humor & crack themselves up: Infectious, bubbly laughter. Over everything. A five-year-old who thinks they have a secret to keep will act as if they’ve been given access to highly classified national intelligence.

They know they’re little, but want to be big: Five-year-olds know that they’re still little, and they want so badly to be big; worse than they want dessert or pool parties. If they have older siblings or neighbors, a five-year-old will follow them around and copy their every move.

They understand heavier things, and it’s SAD: At five, kids start to understand that people and animals die. The first time your baby realizes that things are finite, it will break their heart. (And yours!)

They learn, and fast: It’s estimated that five-year-olds learn up to nine new words per day. That adds up to roughly 4,000 words a year; double that of what the average four year old knows. Woah.