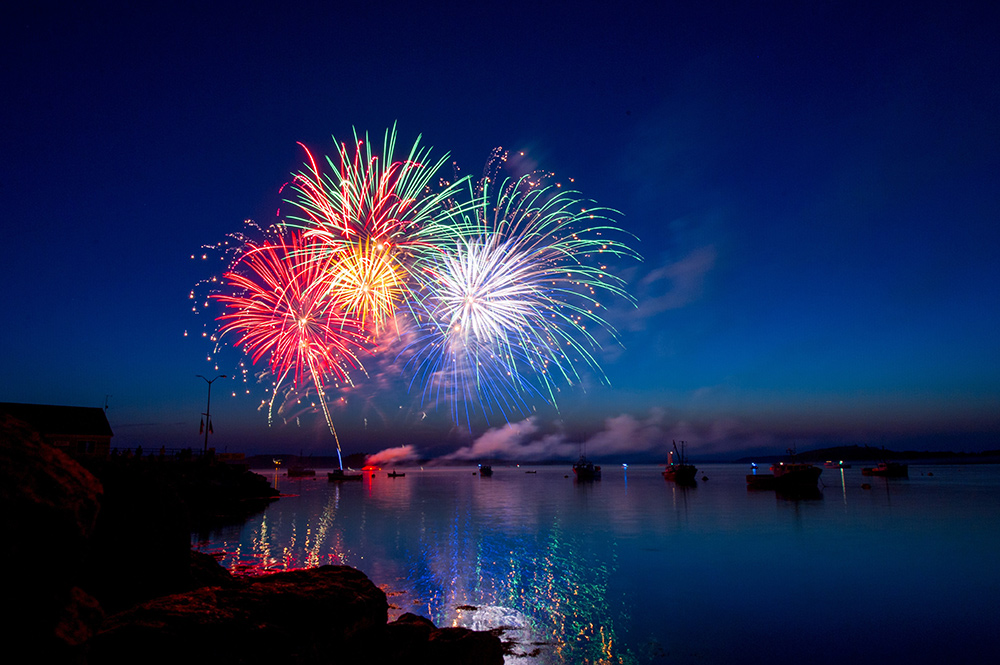 We all have an idyllic vision of what The Fourth of July is supposed to look like. Kids running through sprinklers, grandiose parades with marching bands, and burgers sizzling on the grill. But Mother Nature is almost as unpredictable as tots in their terrible twos, so even America isn’t immune to having its birthday party ruined by the weather. In the event of a rainy Independence Day, these All-American movies are sure to be loved by kids and parents alike.

This coming-of-age sports film has withstood the test of time and has earned its place as a widely-known classic. “The Sandlot” is the epitome of American culture, touching on everything from baseball, to friendship, to amusement parks. There’s even a scene from the movie that shows kids playing baseball beneath fireworks while Ray Charles’ rendition of “America the Beautiful” plays in the background. Doesn’t get more American than that!

Night at The Museum

This imaginative flick starring Ben Stiller is an incredibly fun way to get kids interested in American history. In “Night at The Museum,” Stiller’s character, Larry Daley, is an overnight watchman at the Museum of Natural History. When the lights go down and the doors are locked, all of the museum exhibits come alive. Literally. With the help of Teddy Roosevelt and Sacagaewa, Larry attempts to coralle the chaos unfolding around him.

This Oscar-Nominated animated film follows the adventures of an immigrant mouse named Fievel as he tries to find his family and live out the American dream; all while dodging cats as he makes his way across the USA. While watching, kiddos will have the opportunity to learn about how America became the great melting pot.

You don’t have to search high and low for the patriotic message in this favorite superhero movie. When Chris Evans’ character is denied from joining the military due to his small stature, he becomes a part of a government experiment. This experiment gives him super-human strength and proves that all things are possible with hard work.

Based on a true story, Miracle tells a story of the unyielding resilience of the 1980 USA men’s hockey team. Though unlikely contenders, they managed to win themselves a gold Olympic medal by defeating the Soviet Union. This movie shows the importance of heart, friendship, and never selling yourself short.