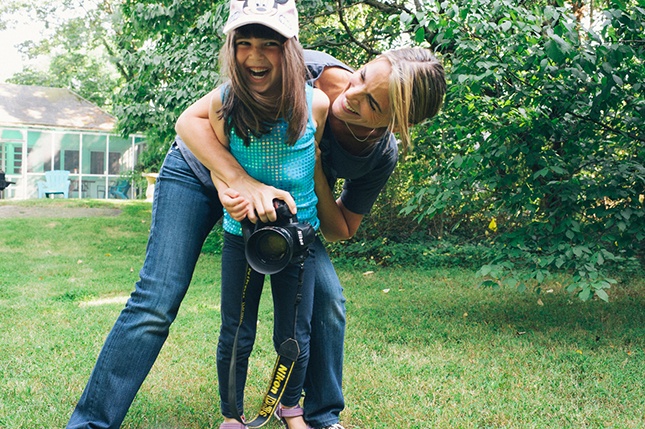 As child photographers, we have a responsibility to capture emotion, moments and people that matter most to each other.

In 2013, I took on the challenge of a 365 project. Though absolutely brutal at times, it really forced my hand to get outside of myself, go beyond the comfort zone of what I’d normally shoot. What culminated as I looked back over the past year was that there were more images of me and my daughter than I ever captured before, and moments I can still feel months and months later by looking at these images.

It lent itself to more meaningful ‘selfies’ than I have ever taken of myself, thus resulting in me being ‘in’the moment versus being the ‘documenter’ of the moment.

And it felt GOOD.

Let’s be real. No one really loves the camera, especially us women who tend to feel if the hair roots aren’t done, the weight isn’t shed, and the wrinkles aren’t minimized, that we will take a ‘pass,’ thank you.

I’m here to urge you to knock that nonsense out of your brain and think on this… years from now, say 10, when your now six year old looks back on these images, do you think she’d say ‘Wow Mom I cannot believe you allowed yourself to be photographed before you lost those 15 pounds.’ Sounds insane right? Because it IS.

For those with children, years from now they will ache to see you in the frame. Their history is you, so why aren’t you anywhere to be found?

Whether it’s with a dslr, point + shoot or your phone, whether it’s a wireless remote, an arms length stretch, or a camera’s self timer, the time is now to get in the shot. And it doesn’t have to be you both smiling and looking dead at the camera, though that is certainly one way.

It can manifest in many ways… from the silly to the dramatic to the natural fun that happens when kids know that shutter is going to click.

And remember it does not have to be perfect, it just has to have you in it. This isn’t for a client. This is for you. This is for them.

My favorite way to get in the picture and take a selfie? My camera’s self timer. 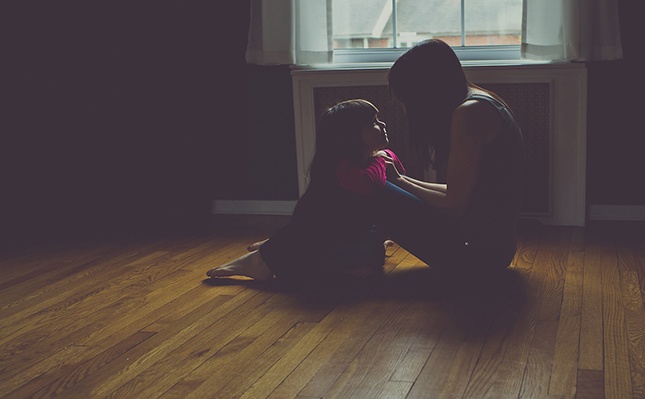 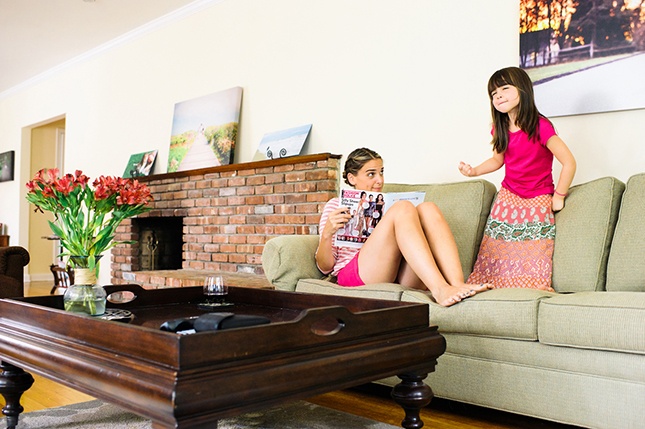 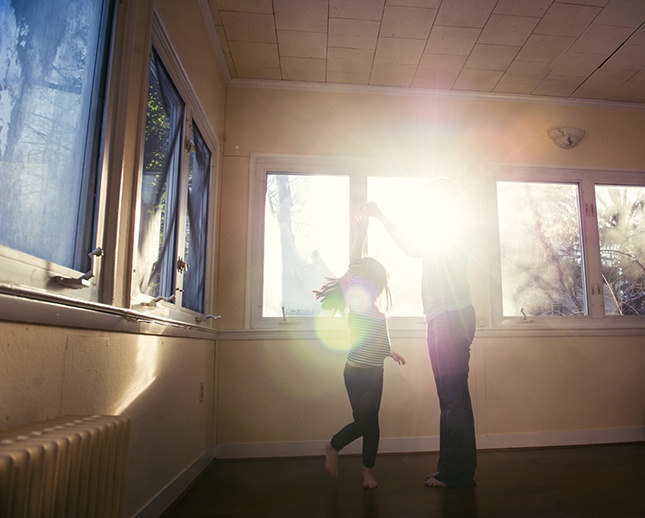 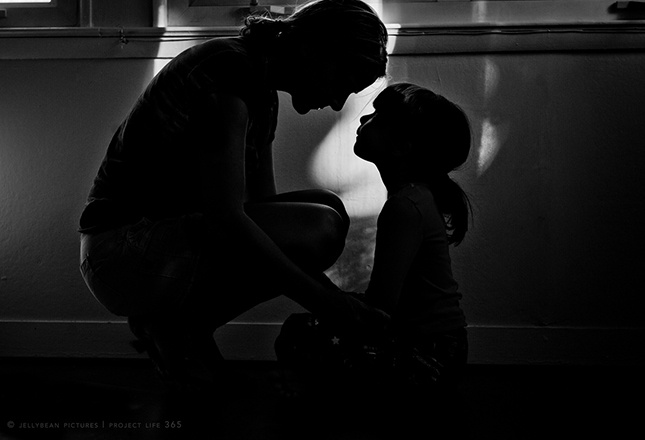 I asked some of my photographer friends to show me their favorite selfies with their kiddos and how they achieved their results.

Summer Murdock had her camera propped on a pillow and just kept hitting the shutter for these amazing fun and in your face moments: 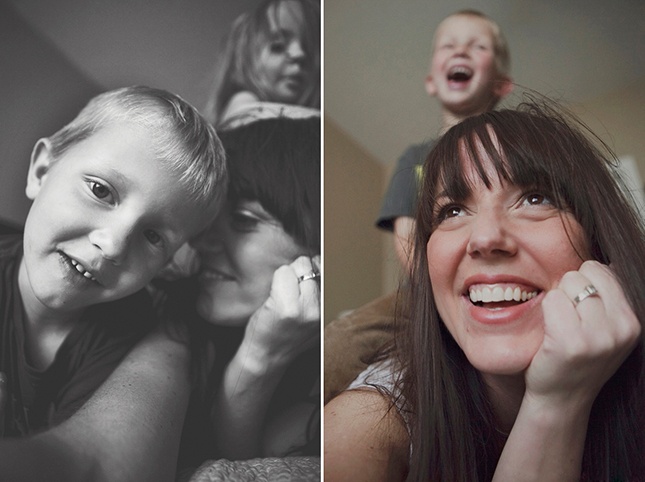 Susan Keller had a wireless remote for these awesome shots with her son, passing the time the way they love to do. After playing around with a few shots, they weren’t packing the emotional punch she knew they could, so she switched the camera position, where the light was trickier {less bright light, longer shutter speed, not as crisp of a picture she explained} but the results? CONNECTION PERFECTION: 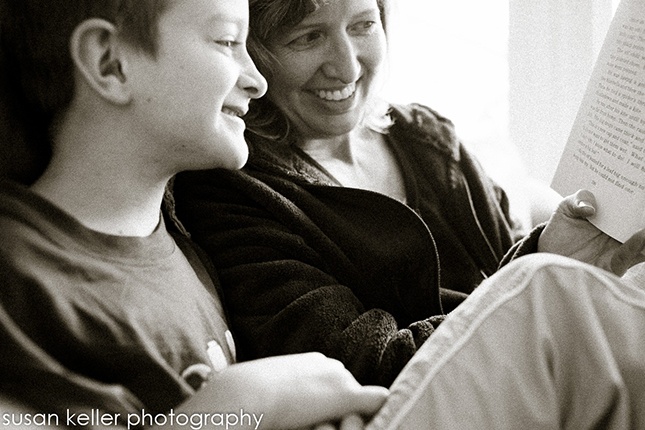 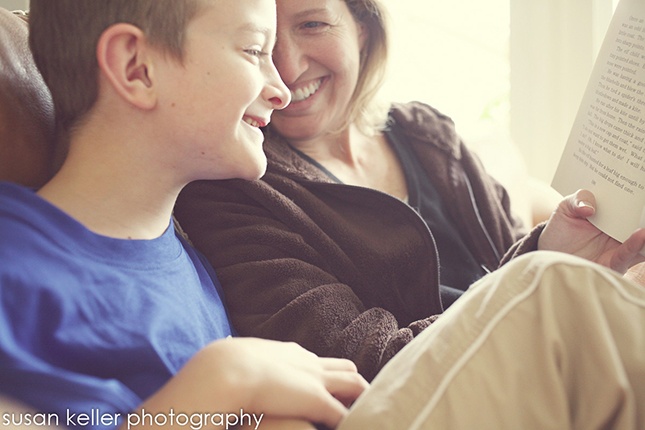 Want your child in your selfie without resistance? Put THEM in charge. Amy’s son Jack had the honor of running and pushing the self timer button for this gorgeous capture. 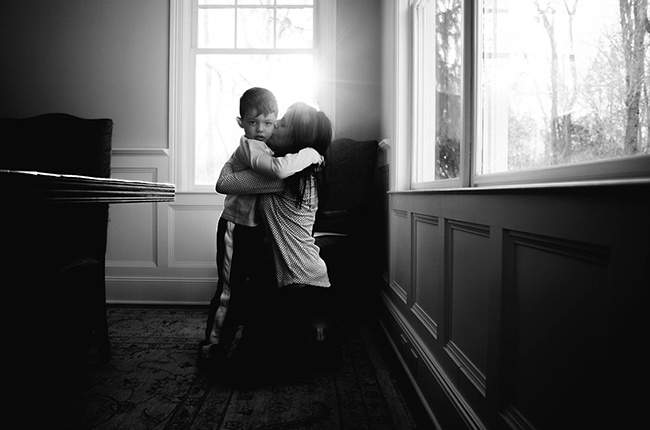 And don’t forget, the good ol’ set it up and hand it off method. Liz LaBianca put the settings in her camera and handed it off to her husband to get this beautiful image of her and her new baby girl: 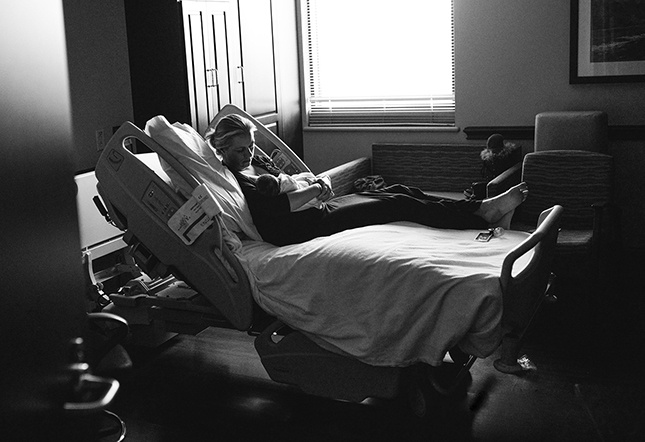 Finally, ‘you’ in the frame doesn’t mean you need your entire face or body in thee frame. It can be just even a wee bit of you and still provide all that is needed for the memory.

My little girl came home to brand new bedding one afternoon which she was so excited to sleep in. I jumped in the bed with her at bedtime and held the camera out in front at arm’s length. She started hysterical laughing and I just shot away. Even though you can only see a part of me, I was there with her, laughing along and embracing the moment and whatever my camera produced. 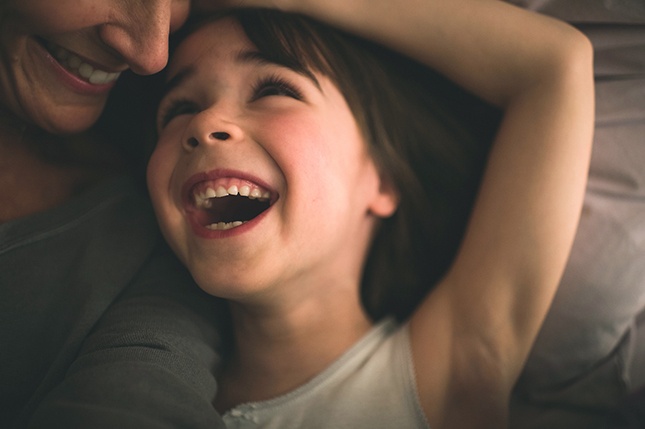 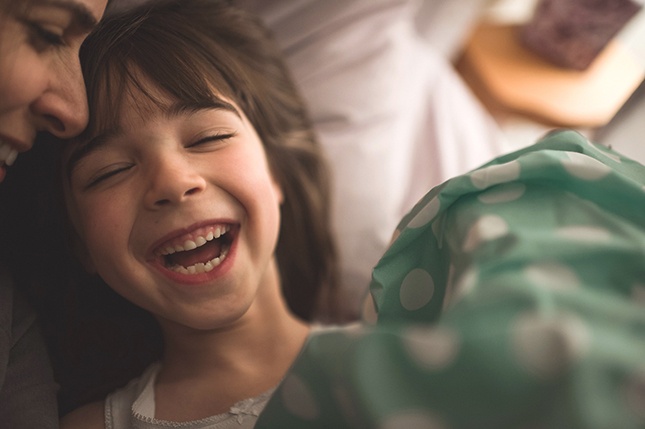 So alleviate the pressure to be ‘perfect’ off of yourself AND the shot, and just let it happen. It’s the best Mother’s Day gift you could give to yourself.